My name is Nigel, and I am the founder, curator and author of this humble website. Wisdom Of Seneca is dedicated to the pursuit of the stoic wisdom and philosophy of Seneca The Younger (hence the name of this website).  During times when I felt afraid, lost, worried – anything negative/pessimistic in nature, I turn to both the Holy Bible and stoic wisdom of Seneca, and they give me a sense of direction, hope, faith, wisdom and strength.

It is my hope and wish that the curated writings and works here do the same for you, and more. This is the same reason why I term the motto of this website as Stoic Wisdom And Philosophy For Everyday Well Living.

A quick introduction to Seneca: 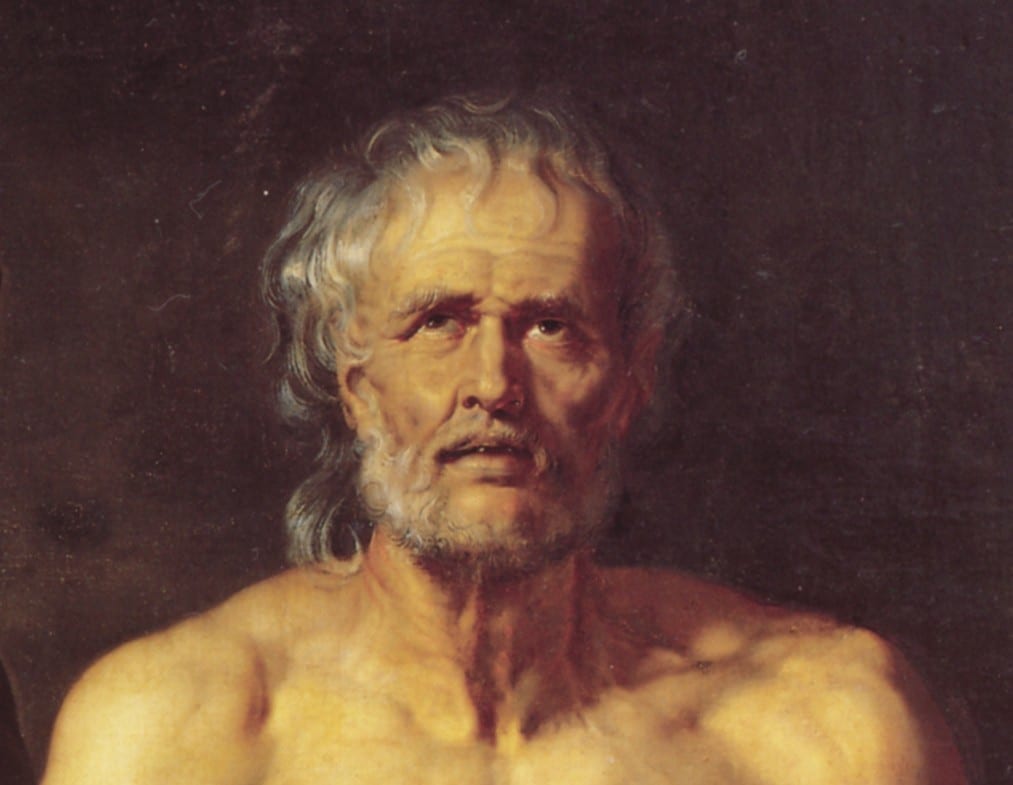 Seneca was born in Cordoba in Hispania, and raised in Rome, where he was trained in rhetoric and philosophy. He was a tutor and later advisor to emperor Nero. He was forced to take his own life for alleged complicity in the Pisonian conspiracy to assassinate Nero, in which he was likely to have been innocent.

His father was Seneca the Elder, his elder brother was Lucius Junius Gallio Annaeanus, and his nephew was the poet Lucan. His stoic and calm suicide has become the subject of numerous paintings. As a writer Seneca is known for his philosophical works, and for his plays which are all tragedies. His philosophical writings include a dozen philosophical essays, and one hundred and twenty-four letters dealing with moral issues.

As a tragedian, he is best known for his Medea and Thyestes.